Eggs on Zimbabweans’s faces after the alleged new aircraft is believed to have been bought by the former and late President of Zimbabwe Robert Mugabe.

The old B777 was going to be one of Mugabe’s own aircrafts before it was flown back to Malaysia.

In 2017 the craft was received by the then Minister and Air Zim board Chair Patrick Chinamasa.

People fumed after Simba Chikore came flying his father in-law’s supposed plane which was not likely to be one of Air Zimbabwe toys by then.

After a dispute between Zim Airways and and Air Zimbabwe it never got to fly for a single trip.

It is only yesterday when the same plane bought by the government surfaced as new yet it has been in Zimbabwe before. 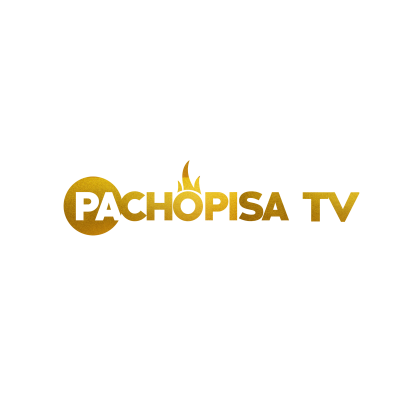